Greg Gross (they/them) has been with the NRC since 2019 as a research associate. They completed a BA in Spanish and a BS in psychology at Drake University in 2003. They completed a master’s in social work at the University of Iowa in 2012. Greg’s master’s thesis investigated the impact of norms, attitudes, and control factors related to HIV risk reduction behaviors among gay, bisexual and other men who have sex with men in Iowa. They worked for 9 years in the field of HIV prevention and treatment, first for the AIDS Project of Central Iowa, an AIDS service organization. They were the PI for a CDC community-based prevention interventions grant for which he and his team members developed and implemented a hybrid program of virtual and in-person HIV interventions for gay, bisexual, and other MSM in central Iowa.  Following this, they were the director of HIV programs for central Iowa at Primary Health Care, a federally qualified health center, for 4 years. The HIV program, known as The Project of Primary Health Care, included prevention services as well as both medical and supportive services for people living with HIV funded by a combination of federal, state grants, and private donations. In addition to his part-time work as a research associate for the NRC, Greg was an adjunct instructor through the University of Iowa School of Social Work until 2019. Currently, Greg is a Ph.D. student in Social Work at the Brown School at Washington University in St. Louis. 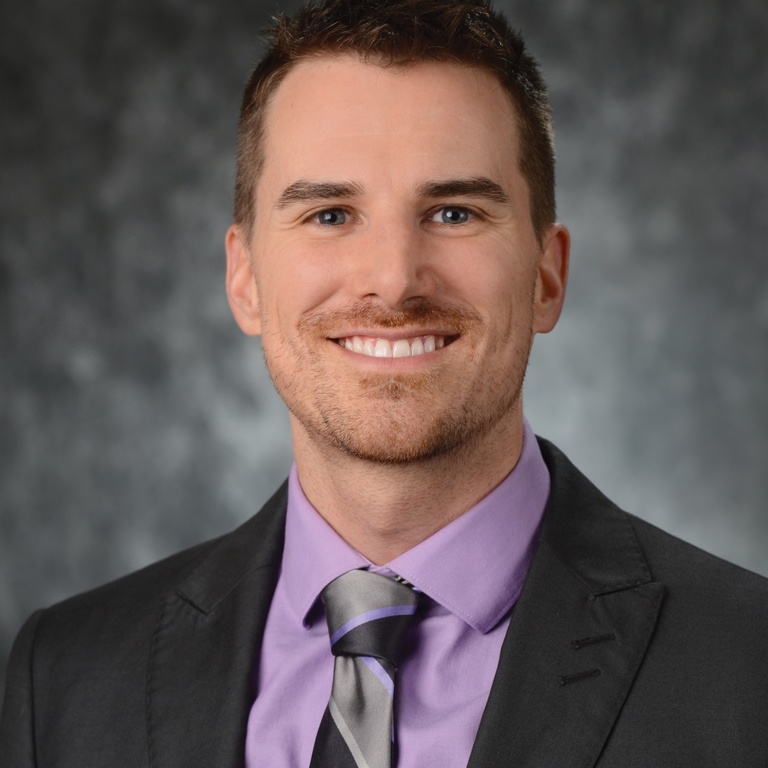